Protectstore uses cookies to give you the best shopping experience. Because you use our services, we will assume that you agree to the use of cookies. - Learn more - Hide this message
Menu
429 Too Many Requests

The Spanish brand BUFF® was founded in Spain in 1992. You probably know Buff from the 'Buff Original'. A multifunctional hat and scarf that can also be used as a face mask, hairband, hat, hairband and more. The Buff Original comes in many variations. Buff also makes warm hats that warm your head during winter sports and in the freezing cold. 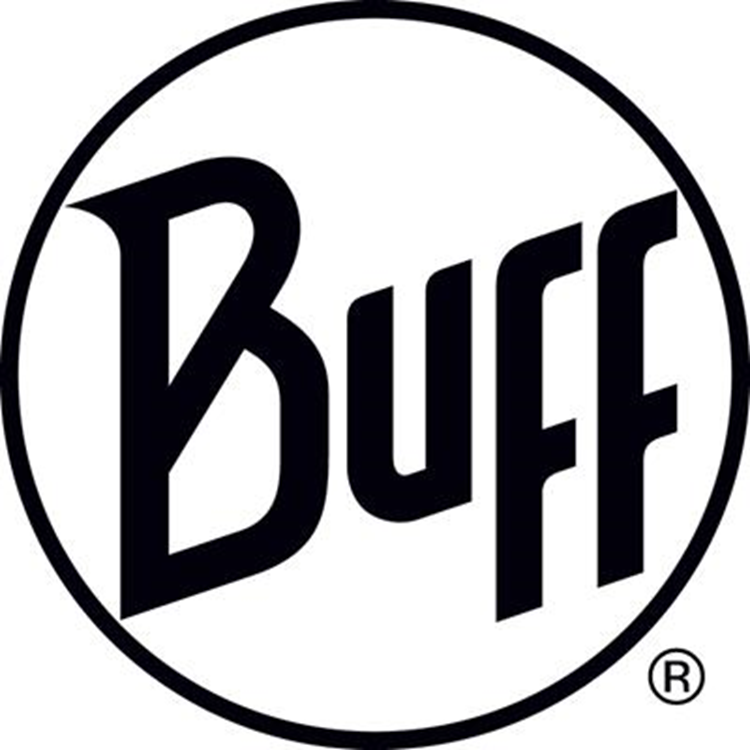 The Spanish brand BUFF® was founded in Spain in 1992. Joan Rojas was a fanatical motorcyclist who decided to develop 'the ideal motorbike accessory' himself. He designed a tubular piece of textile that could be used in many ways. To protect the face, but also the neck, head and hair. This is how the basis of the BUFF® Original was laid. Buff scarves and hats are there for everyone: boys, girls, women and men. A Buff can function as a scarf, hat, ear warmer, mask, hairband and more. What a functional design! We sell BUFF® Originals and BUFF hats in numerous designs: lightweight, made of merino wool, in Polar varieties, single or multi-layer, antibacterial but also breathable scarves that are suitable for tropical dusty places.

The Buff scarves, which can also be called neck warmers, are iconic. The scarves, also known as the 'Buff Originals' are knitted from different types of wool such as merino wool. The neck warmer can be taken off until it covers your entire face, protecting you from icy winds, blizzards and other winter discomfort. Ideal if you're making speed during a ski descent on the snowy slopes, or if you're overwhelmed by a snowstorm during a winter walk. Buff neck warmers are known to be tubular, which makes them different from a traditional scarf. They close around the neck, as it were. Some BUFF®'s have had an antibacterial treatment that prevents them from going and stinking from sweat. Other BUFF® items are lightweight again so you can easily store them during a trip in a desert.

Among all the beautiful winter brands, the Spanish Buff, with its iconic BUFF® of course, should not be missed. The high-quality hats and neck warmers or scarves can be found at Protectstore in many designs. Just like the neck warmer, Buff hats come in an infinite number of varieties, colours, materials and with or without pompom. If you order your neck warmer or Buff hat today before 4:30pm, you will receive it within 2-3 working days. Take a look at our entire Buff range at your leisure.